We have moved. Read more here. 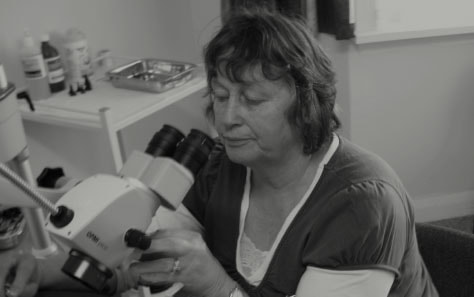 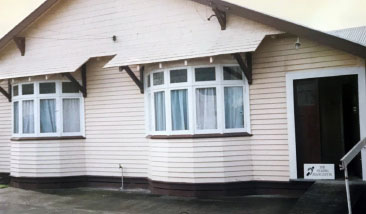 The Hearing Association was founded in 1932 as the New Zealand League for the Hard of Hearing by Kathleen Hurd Wood, who opened the first branch of the league in Auckland in 1932, followed by Wellington in 1935.

The Hutt Valley branch of the association was formed in 1956. Thanks to the foresight of the initial committee, and with the help of Hutt City Council and the Hon Walter Nash, a house was purchased, moved from what is now Queensgate to the current section in 1957, and adapted for our use.

Initially, the Hearing Association offered lip-reading classes, and employed tutors funded by the Education Department to undertake this work. These classes were very popular.

By the end of the 1980s, day and evening classes had been established covering total communication, which helped people cope with hearing loss. Strategies were also put into place to assist those suffering with tinnitus.

In the 1980s we began to offer hearing tests, along with broader assistance and advice, and employed hearing therapists with funding from the Health Department.

We were fully independent from 2002, and charged for our services to the public to meet costs. At about the same time we became involved in selling assistant devices such as telephones and special alarm clocks.

The committee decided to use this money to establish an ear nurse service for the removal of ear wax by the vacuum method. This is now the core service we offer to the public.

Hutt Valley Hearing has been served with dedication by members and staff since it was founded.

Several people have made outstanding contributions: